The Art of Being Invisible 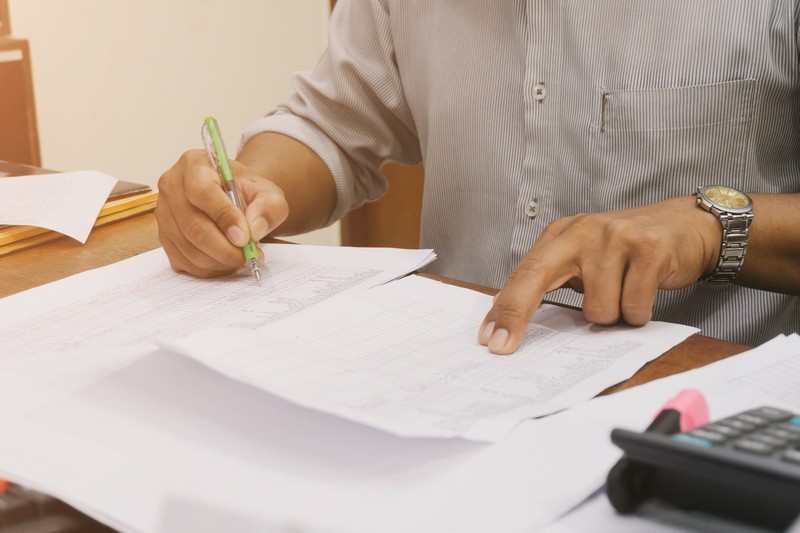 If you’re a published writer, you’ll know the sinking feeling you get when you read a damning review of your book, or even a good one with a couple of caveats. There have, indeed, been a number of public spats in recent years stirred up by negative reviews, though more often than not, it is fellow writers who come to the defence of the maligned author’s work. (Some authors even turn it around by reclaiming bad reviews.)

However, apart from the author, their family and fellow writers, there’s often another individual bleeding “copiously and [very much] secretly” at such a review: the book’s editor. While it’s a thrill for the author for their work to be critically acclaimed, it’s equally exciting for the editor, who might even smile a little, punch the air self-consciously and smugly think: Yes! I got it right! But I doubt there’s an editor out there who doesn’t take it personally when they bear witness to the public flogging of a book they have helped to nurture and grow.

Indeed, I’m willing to bet that, in certain cases, the editor feels the pain more deeply than the writer. I’m thinking here of those broadly positive reviews which include a nit-picking “but” somewhere in the middle – and that “but” points out some error or lack in the book that dims the sun just a little. Sometimes the reviewer might, in fact, highlight this as “poor editing”, but often it’s enough for even a passing mention of this “but”, with no reference to the editing, to send the unfortunate editor into paroxysms of lip-chewing guilt and embarrassment. I know; I’ve been there.

The guilt of course stems from feeling that I’ve let this author down. But the embarrassment is interesting – it can mean: Oh no, I’ve been exposed!

Unlike most writers, or indeed anybody who creates any form of art, editors usually avoid the spotlight, for one simple reason: an editor’s success is often measured by their invisibility.

Game of Thrones author George R.R. Martin described editors as “the invisible people”: “A good editor tries to figure out what the writer was trying to do, and helps him or her do it better, rather than trying to change the book into something else entirely.” That captures the editor’s role perfectly. Whether it is tentatively suggesting a small change to a line of dialogue, or firmly insisting on the deletion of an entire scene or character, the editor’s role is to spot the minor bumps and major p(l)otholes in the road, all in the service of the story. There might be a bit of a tussle, but between the writer and the editor, if they both do their jobs right, the road will be smoothed over, the editor’s intervention disappearing under the tarmac like a prehistoric burial site. That’s why editors are very visible to their authors and during the publication process, but they aim to become invisible in the finished book.

Of course, this doesn’t mean that we editors don’t crave recognition. Writers are among the most generous of creative people, and they will usually heap praise on their editors in their books’ acknowledgements pages, or sometimes even more extensively and publicly, as in this wonderful recent blog post by Australian writer Robert Lukins.

Typically, George R.R. Martin put a slightly different slant on it: “Writers do get one thing. Recognition, lots of it. Bylines and honours and awards. Our editors get none of that. Maybe that’s why they are such a cranky bunch, always making our lives wretched.”

For the most part, though, it’s when a book becomes a bestseller, or is lauded for superb writing, or beautifully drawn characters, or the intricate interweave of its plot . . . those are the moments when the editor will raise a glass (real or metaphorical) to celebrate not just the author, but the small part they themselves may have played in that success. In my twenty years as an in-house editor, my own most treasured moment came when Donal Ryan’s achingly beautiful The Spinning Heart won the 2013 Guardian First Book Award (though my role in that success was tiny).

However, when those niggling errors are picked over in reviews, the editor will feel the heat of the spotlight on them (even if nobody is looking their way). Nearly as bad is discovering something you missed (even a tiny typo) in a book that’s already on the shelves. No editor will ever guarantee that a finished book will be entirely, one hundred per cent free of errors. Editors strive for perfection, but perfection is as elusive as alchemical gold. I rarely reread books I’ve edited post-publication, but on the occasions when I’ve spotted such errors, my reaction is always: ouch.

So, next time you read a scathing review of a book, or even moreso a ho-hum nit-picking one, spare a thought first for the author; and then a twinge for those minor bruises, those hairline cracks in confidence, that the editor must surely feel.